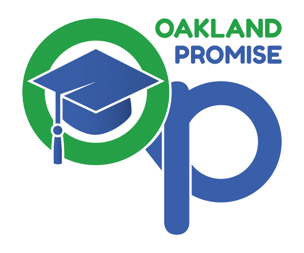 At the 6th Annual “Party for the Promise” fundraising event to support Oakland Promise, Dr. Siri Brown received the “Keeping the Promise” Award for 2020-2021. Mia Bonta, CEO of Oakland Promise, prefaced the award by stating, “These incredible leaders have supported students with the Oakland Promise every step of the way.” It was noted that Dr. Brown has been a stalwart advocate for the college access and complete work of the Oakland Promise since its inception. As Vice-Chancellor of Academic Affairs and Student Success for the Peralta Community College District and as co-chair of the Oakland Thrives Post-Secondary Education Impact Table, she has facilitated the matriculation and persistent support services for Oakland Unified School District and Oakland Promise students enrolling at all four of the Peralta Community Colleges.

Dr. Brown said, “Thank you so much for this honor. I was so surprised and delighted to receive this recognition. This work, we all know as educators, we do because we have a passion for it, and commitment for it, and work with joy in it, so when I receive an acknowledgment like this it really means a lot to me.” She continued, “I especially want to thank Mia Bonta and Sondra Earnst who I work very closely with within the Oakland Promise office. I’m thankful to the Mayor for her tenacity in supporting the promise and her commitment to equity. And I thank all my Peralta partners because we never work alone, we work collectively. We’ve done such good work in supporting students to matriculate here in the Peralta Colleges, and the Oakland Promise scholarship is key to the success of hundreds of students who have come to Peralta.”

The “Party for the Promise” was quite the celebration, which not only included the awards presentation and statement by local dignitaries including Oakland Mayor Libby Schaaf but also included musical performances by Julius Thomas III (star of Hamilton in the San Francisco and Puerto Rico productions of the hit musical) and local music legend Michael Franti. A video of the program is available here. https://www.avlaunch.me/p4p 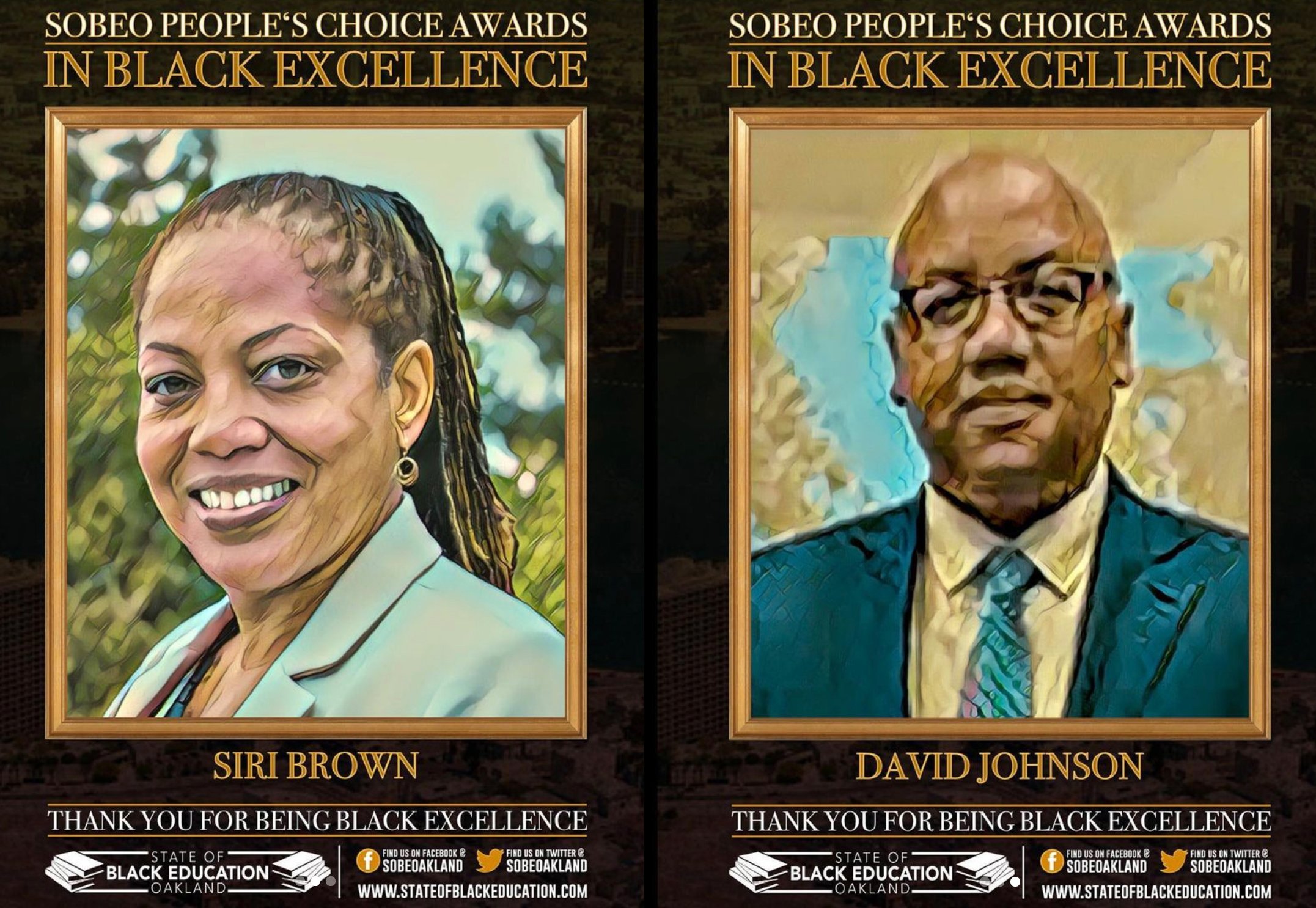 SoBEO was born out of the idea that the black community in Oakland deserves a space where it can come together as a family and discuss the most pressing issues affecting the educational well-being of the community.

Dr. Brown holds an M.A. in African American Studies and Ph.D. in U.S. History with an emphasis in Early American, African American, and U.S. Women’s history from The Ohio State University. She entered administration after serving as a full-time tenured faculty for over 17 years including 10 years at Merritt College as Chair of Ethnic Studies and Social Sciences. As Chair, she and the faculty in her department led the growth of enrollments, course offerings, and department expansion of full and part-time faculty. Due to her belief in expanding student experiences, she and her colleagues developed an annual study abroad program for diverse and underserved students of color at Merritt and has taken hundreds of students to Jamaica, Ghana, Cuba, and more to learn about the history and culture of the countries and globalize their understanding of the world.

Dr. David M. Johnson is the President of Merritt College in Oakland, CA. In this role, he is responsible for the overall educational, fiscal, and institutional direction of the school. Before moving into administration Dr. Johnson spent fifteen years in the classroom, teaching at such institutions as the University of Washington, the University of California, Berkeley, and California State University, East Bay. But it was the experience of teaching in Peralta—first as a part-time faculty member and then as a tenure-track instructor in history and African American Studies — that continues to inform his perspectives and priorities as an educator. Raised in Oakland, CA, and a product of the Oakland Unified School District, Dr. Johnson holds a bachelor’s degree in Mass Communication from U.C. Berkeley, a master’s degree in communications from the University of Washington, and a doctorate in History from U.C. Berkeley.

Congratulations Dr. Brown and Dr. Johnson on your well-deserved honors!