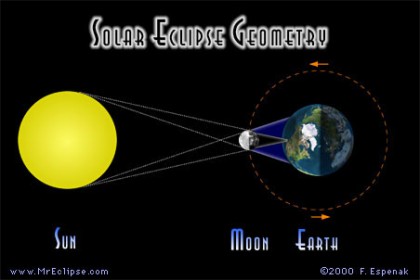 For Spring 2018 , there are three class offerings for Astronomy 1 – Introduction to Astronomy, as follows:

Astronomy, the oldest of all scientific studies, has played a vital role in the development of modern science. Astronomers study the formation, composition, and evolution of objects such as planets, stars, galaxies, nebulae, black holes, and the universe itself. Students may take astronomy courses to fulfill general education requirements or to transfer to a four-year institution.